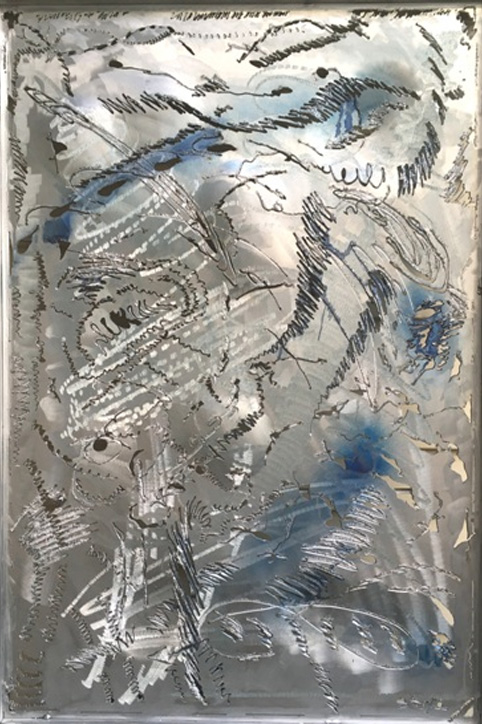 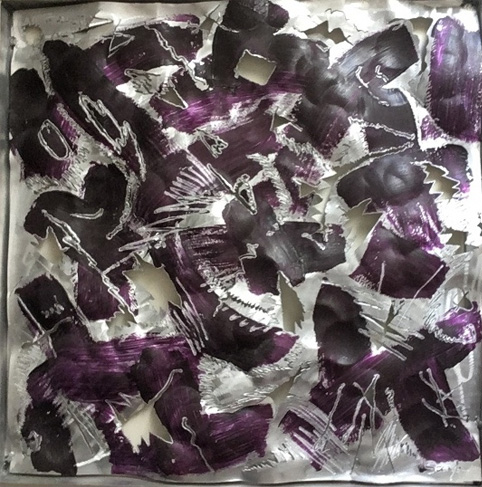 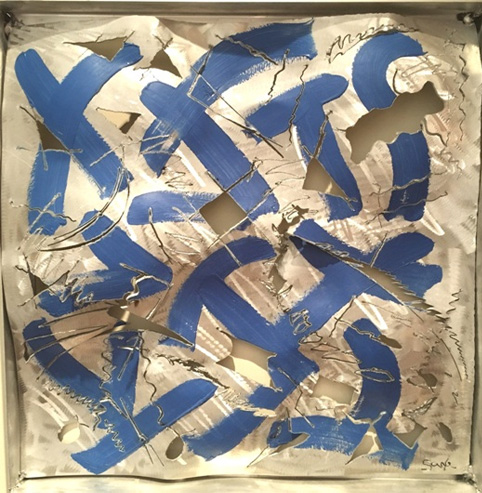 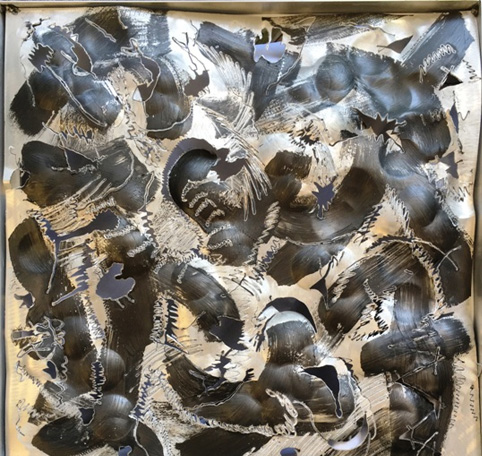 Born in Montreal, Henry Saxe attended the Ecole des Beaux Arts de Montreal ( 1956 – 1962 ). His early years coincided with the political , social and artistic upheaval in Quebec, beginning with Les Automatistes followed a few years later by the publication of the anti –establishment , anti religious manifesto Le Refus Global , and then by another non-figurative movement, Les Plasticiens. During this period of change Saxe became acquainted with and developed friendships with Guido Molinari, Yves Gaucher, Ulysse Comptois, Jacques Hurtubise and Claude Tousignant.His early influences were the American abstract expressionist Willem de Kooning ( 1904 – 1997 ) and the American minimalist David Smith ( 1906 – 1965 ). Both played an important role in Saxe’s career as he began to develop a contructivist theme that continues to this day.

Henry Saxes sculpted spheres reflect a tension between the enclosure of the whole structure and the relative freedom of motion of the individual components. The spheres are based on the Borremean mathematical theory that no two of the three rings are linked to each other, but all three are linked.

Saxe has taken his sculptures beyond just visual art. The spheres invite the participant to create a new configuration , creating a personal experience in the process. Saxe’s hanging sculptural works continue the themes of uniqueness and dynamism; where light emphasizes the worked surface of the aluminum, burnished, scratched, cut, the material alternately reflecting and absorbing light. The work is alive, seemingly exploding from the wall, shards of metal have been hurled outwards, the remaining artwork on the wall intact, reborn and inviting the viewer to look again.