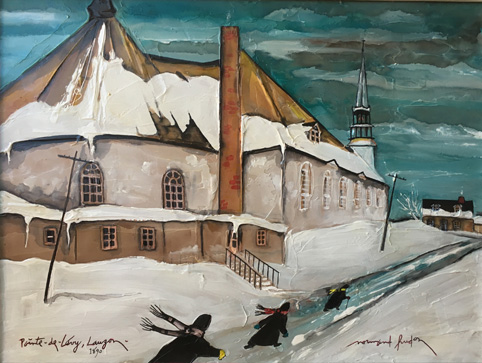 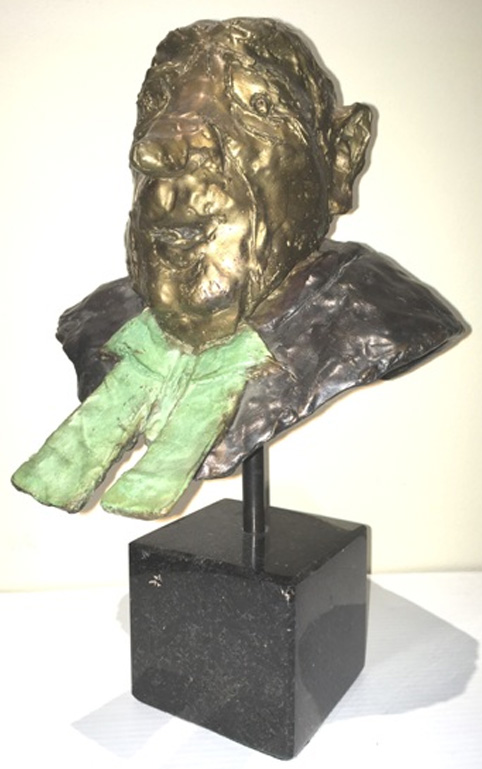 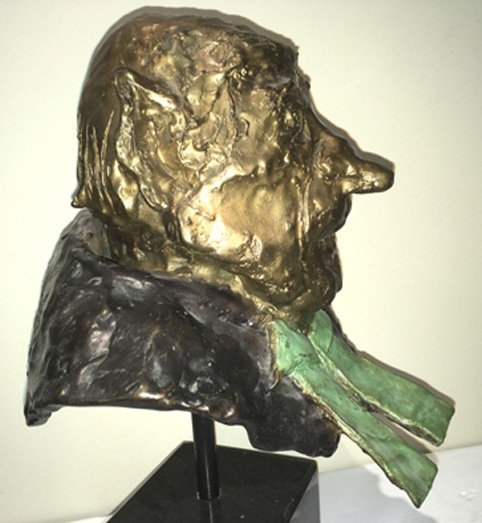 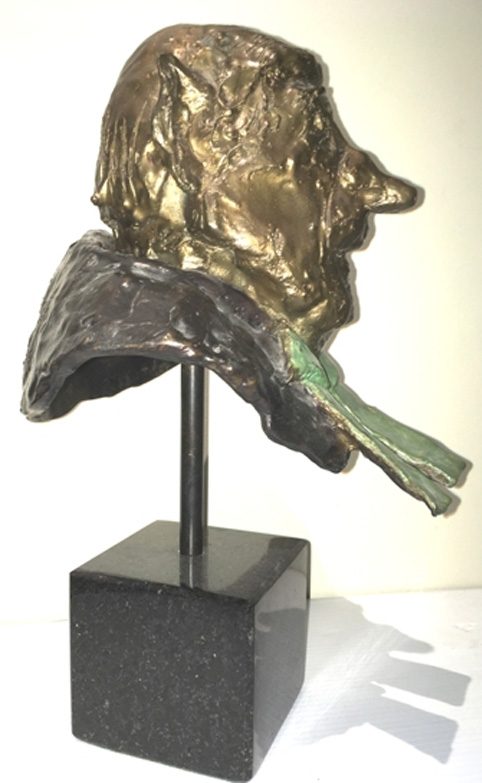 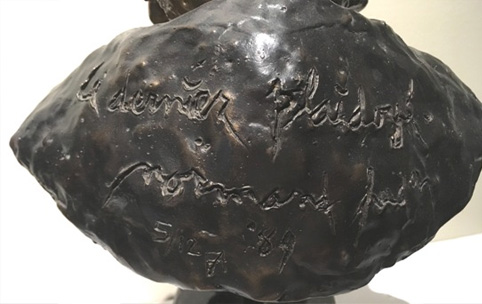 Considered by many to be Canada’s Honore Daumier, Hudon was born in Montreal in 1929. By 16 he had sold his drawings to the newspaper La Presse for its front page stories. In 1947 Hudon attended the Ecole des Beaux -Arts in Montreal and in 1948 he began a long and successful career as a caricaturist for several Montreal newspapers. In 1949 he participated in the 66th spring exhibition at the Montreal Museum of Fine Arts and the same year left Canada to study at the Academie Montmartre in Paris under Fernand Leger. Hudon returned to Canada in 1951 and resumed his career working for La Presse and Le Devoir while painting in his spare time.

In 1956 Hudon held his first major solo exhibition at the Agnes-Lefort Gallery in Montreal. In 1968 Hudon founded LePoing, a humorous magazine, and in 1970 founded the Normand Hudon Academy, a correspondence school of art.

Hudon was an iconoclast whose personality was both playful and mischievous, and as a satirist, he used his pen and brush with humour and as subtle social commentary on the political, legal and religious establishment that existed in Quebec in the 1940’s and well into the 1960’s.