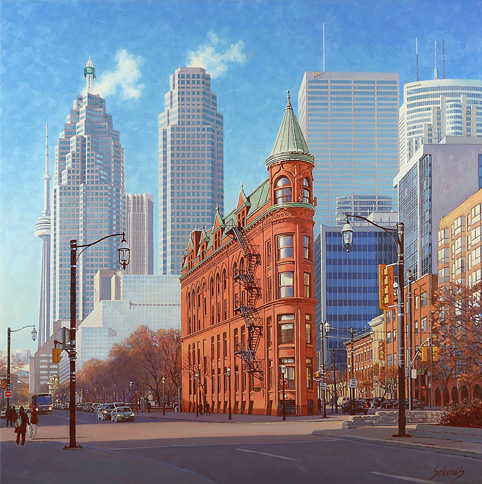 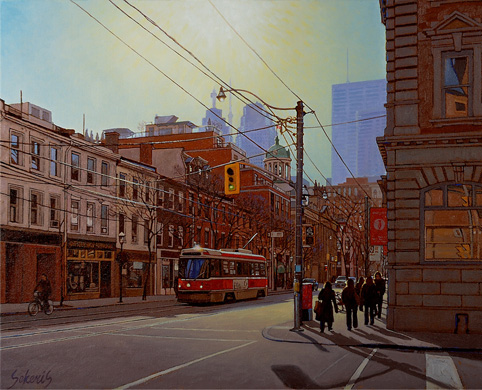 A native of Holland and a graduate of the Academie des Beaux Arts in Rotterdam (1973), Pim Sekeris now makes his home in Montreal. For several years he taught at the Faculty of Fine Arts, Concordia University, Montreal (1980-1985).

To date, his works have been shown at galleries in Europe, the U.S.A. and Canada, with solo and group exhibitions in Montreal, Toronto, Vancouver, New York, Palm Springs and Amsterdam. His paintings have been commissioned by major international corporations in Canada, Great Britain, Holland, Germany, U.S.A. and France.

Sekeris’ Dutch background and education are evident in his treatment of composition, light and detail. Through his treatment of light, he creates a lyrical world in which he invites the observer to fantasize about a specific moment of the day or season represented in his paintings.