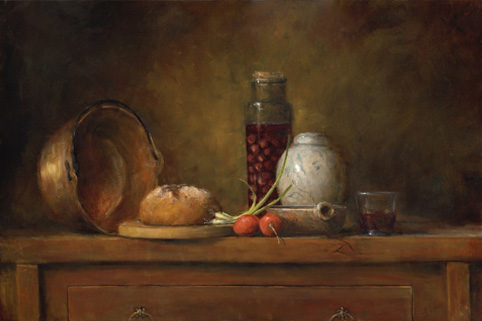 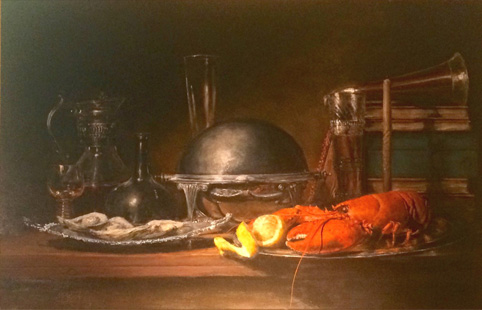 Ralph Siferd was born in 1951 in Calgary, Alberta, and since 1997 has lived in Ontario.

Siferd has been a lifelong student of painting, starting at a very young age under the direction of his mother, herself a painter. “I was weaned on images by the great Renaissance, Impressionist and Neo Classical European painters. Later, as a student I was greatly influenced by the works of the Expressionist and Abstract Expressionist painters particularly regarding their free use of paint and the tactile, visceral feeling of the medium.”

It was while studying Art History at the University of Calgary that he discovered the timeless narrative of the 17th and 18th Century French and Northern European Still Life painters. Their images have had a profound influence on his work. “My work is predominantly still life because I feel the ordinary objects of our surroundings are where we live, where the narratives of our lives take place. I work in a representational, naturalistic manner using the techniques of my predecessors because that’s what initially spoke to me in their paintings, and which I feel forms the most immediate connection with my viewers. I occasionally venture into other genres but am always drawn back to the peace of Still Life.”